We’ve said this many times before and have even written articles warning that the Central Coast food scene is a disaster. We’ve got very little supervision and food outlets practically run by teenagers at minimum wage.

Lone Star Rib House Tuggerah was one that shut down last year due to many issues, mostly related to the fact it was run by teenagers and the owners sat back and watched.

Now it has gone too far. 4 peoples lives have been endangered while consuming Fish and Chips at The Coast Bar & Restaurant.

The problem, the side of vinegar that was served with the Fish and Chips was not in fact vinegar. It was a toxic oven cleaner. What is more sickening was that the waiter would not tell the customers what they had consumed and advised that it was just alcohol cleaner and they would be okay.

Later the restaurant  “expressly denied” the allegation of poisoning a family with grill cleaner mistaken for vinegar. Stating that an investigation has found no evidence. It is evidence enough when 4 of your customers on the same table order fish and chips and then have burning issues down there throats.

It is blatant negligence on the behalf of The Coast Bar & Restaurant. Chemicals should not be stored when food products are, simple.

A current affair could not have done a better job in investigating this, the video is below 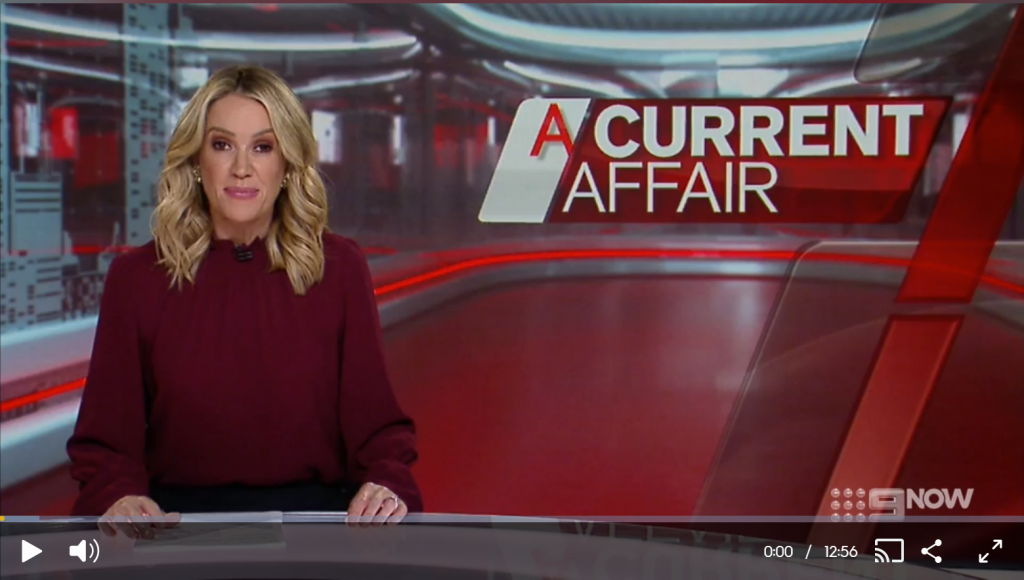