The question is, would you pay $17.20 per day to be treated like cattle on Sydney Trains Services?

That is exactly what is happening right now. Commuters travelling between the outer regions of Sydney and the Sydney CBD are faced with being prodded by Sydney Trains staff all to fit on trains during peak hours.

Sydney Trains staff abruptly stand there demanding commuters to move in further or move back and do not board. The reality is that commuters are given approx 30 seconds to board a train.

Trains arrive on a platform at the time the train is supposed to be departing. The whistle is then blown to depart while passengers are still trying to get off the train. There then is a rush with people trying to board the train.

There are major safety issues with Sydney Trains not providing a safe and sufficient amount of time for commuters to get off and get on trains.

Sydney Trains staff did not respond to the incident or help the woman up, it was by chance a commuter saw this and ran to the woman’s aid in moving her leg away from the train. The incident occurred at North Strathfield train station in the morning peak hour.

Sydney Trains until this day have ignored the issue, despite being accountable for the injuries and damage caused.
If you are in a situation where Sydney Trains staff are prodding at you, push back and tell them to simply piss off. 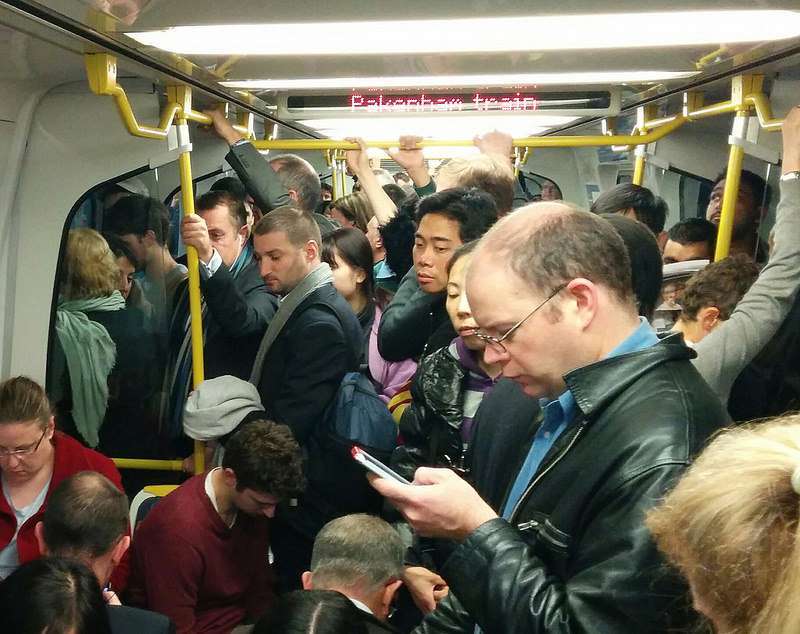