Back in November South West Fibre legally entered the property of a farmer in the Portland Victoria area for the purposes of logging Blue Gum trees. This area is also known as the home to over 100 Koalas.

Logging and Deforestation companies are required to have a Koala management plan, meaning spotting Koalas beforehand, ensuring no Koalas are injured during logging, sufficient food is available after logging and the safety of Koalas after leaving.

But something went wrong, as 40 Koalas were killed and 80 Koalas were injured. Some of these Koalas died of starvation and dehydration as they were stuck under logs.

Vets from Port Macquarie Koala Hospital arrived on site to help and had found many Koalas alive and stuck under logs.

South West Fibre claims that the Koalas were safe when they left the property, but how does one even begin to explain how Koalas became stuck under logs just after trees were logged by South West Fibre?

We’ve given South West Fibre a call, they answered and the moment I mentioned Koalas the call was disconnected. No one at South West Fibre wants to talk about the incident leaving them looking pretty guilty.

The public is outraged about the Koala Massacre that has occurred at the hands of what is seemingly to be South West Fibres logging operation. It is not a time to just leave this with the Government. The issue is now in public hands and the public need to take action. 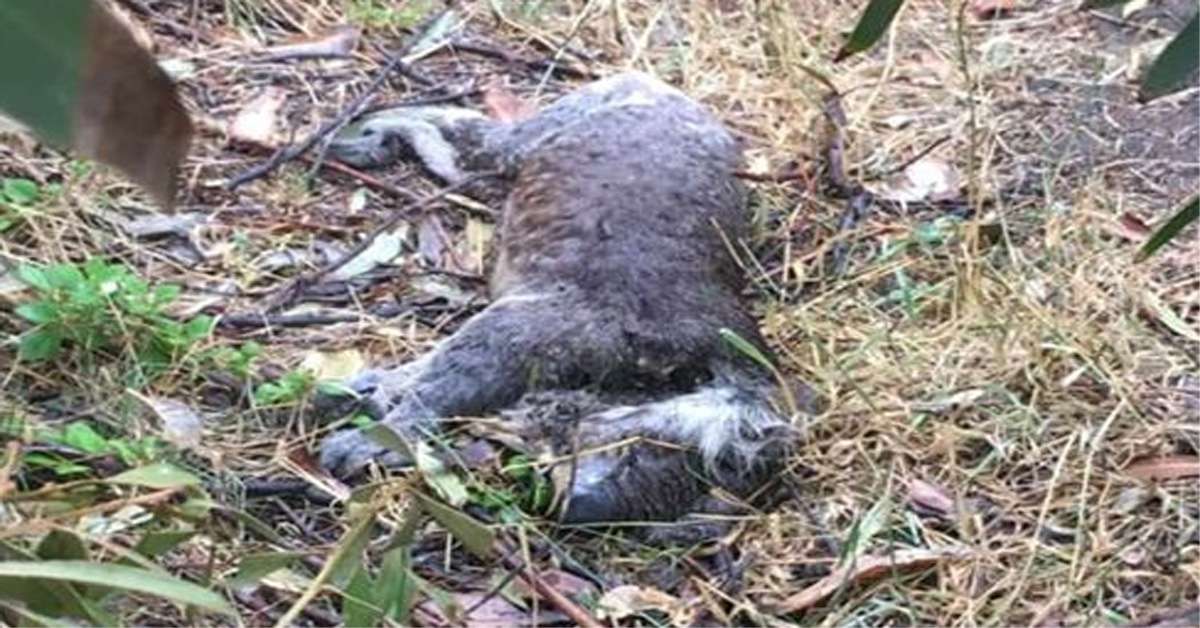 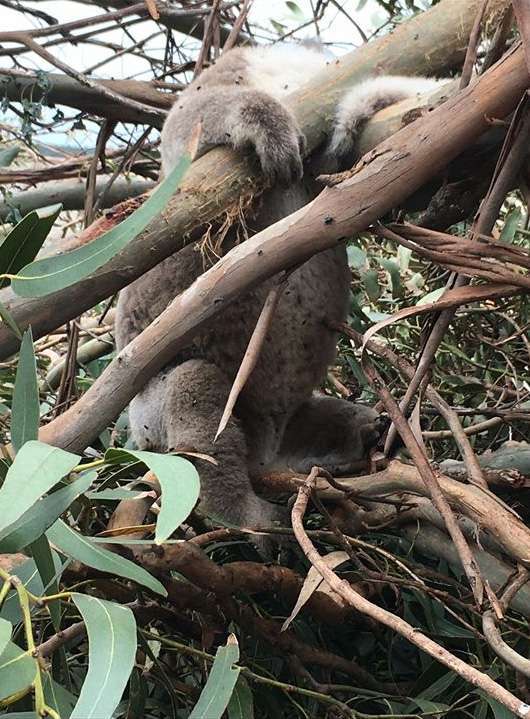 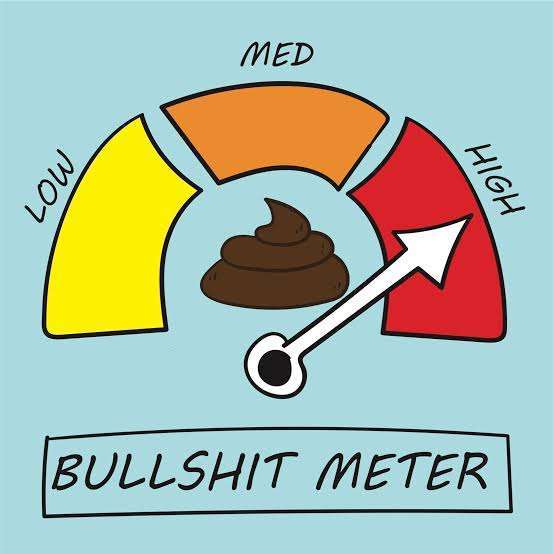