Retail giant Radio Rentals has agreed to refund nearly $20 million to customers tied up in leases they can’t afford to pay.

The agreement follows a lengthy investigation by the Australian Securities and Investment Commission (ASIC) into the business’s lending practices, focusing on whether people signing the leases had the capacity to pay.

Radio Rentals has agreed to refund or write off $6.1 million in default fees, and to pay back an additional $13.8 million in excess lease payments.

Radio Rentals to refund or write off $6.1 million in default fees and pay back $13.8 million in excess lease payments.

“Lease providers must ensure that they comply with their responsible lending obligations and should be engaging with their customers fairly,” Acting ASIC chairman Peter Kell said.

“You may be better off buying the good cheaply than continuing to pay your regular rental payments. You could end up paying much, much more than the product is worth.”

In one case that was analysed, single mum Abbi took out a lease with Radio Rentals for a lounge, a bedroom suite and an X-Box last year. She said she was now struggling to pay $108 a fortnight in repayments.

Abbi said she ordered the goods online and was only asked for her Centrelink details and her home-rental agreement. The goods were delivered the next day. “It was only when everything was delivered I realised how much I was going to have to pay,” she said.

Civil action has been lodged in the Federal Court including details of the agreement reached. The court will need to sign off on the agreed $2 million penalty. 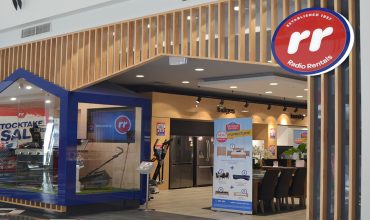 You may be eligible for a CTP Green Slip refund 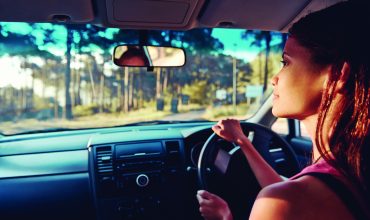