When purchasing a house through a real estate agent, you are paying the agent for a service, not the product. So you damn well better be getting great service. Especially when they typically receive around $16,500 commission on a $550,000 sale. It’s a lot of cash for not doing too much.

But what do you do when the real estate agent you are dealing with is rude, ignorant and is simply an overachiever? We say run like hell and avoid them at all costs. In a lot of cases, the way an agent acts is enough to drive an audience away.

Our experience with Neil and Helena Mani of One Agency has not been a great one. It first started with the bombardment of flyers and letters in the mailbox telling us how great they are at selling and how they would love to sell our house. I called and sent an SMS to them to advise not to send any further letters, flyers or junk to us as we were not interested.

Two weeks later, they left a card at our door, they had come door to door to try and sell peoples houses. I then responded again and advised to never send any further communications.

Today, despite our letterbox being clearly marked as NO JUNK MAIL, Neil and Helena Mani of One Agency had managed to place a market update sheet in our mailbox. Market Update sheets are simply a bragging sheet of all the sales they have done so far.

Quite frankly we do not give a stuff what they have sold, it’s not useful information to most people. They could at least include houses that are going for sale in the area.

Neil and Helena continue to be their own worst enemy, we’re now in the market to buy a house and guess what? We are not even considering any house that is with Neil and Helena of One Agency. Their tactics are sleazy and I will not support people who blatantly piss others off and ignore there request.

Neil and Helena’s approach to being so “successful” is to be annoying and to be in front of your eyes, of course bragging of all the sales they annoyed people into. I would not be surprised if Neil and Helena worked previously in Door to Door Vacuum Cleaner Sales for Kirby.

While Neil and Helena consistently over price houses by approximately 8.7% the rest of us can sit here wondering why houses got to be so expensive.

There are a lot of great Real Estate Agents on the Central Coast, who are friendly and go beyond what you would ever expect, and they do all this without annoying, bragging, being rude and ignorant, and most importantly they listen to their customers. 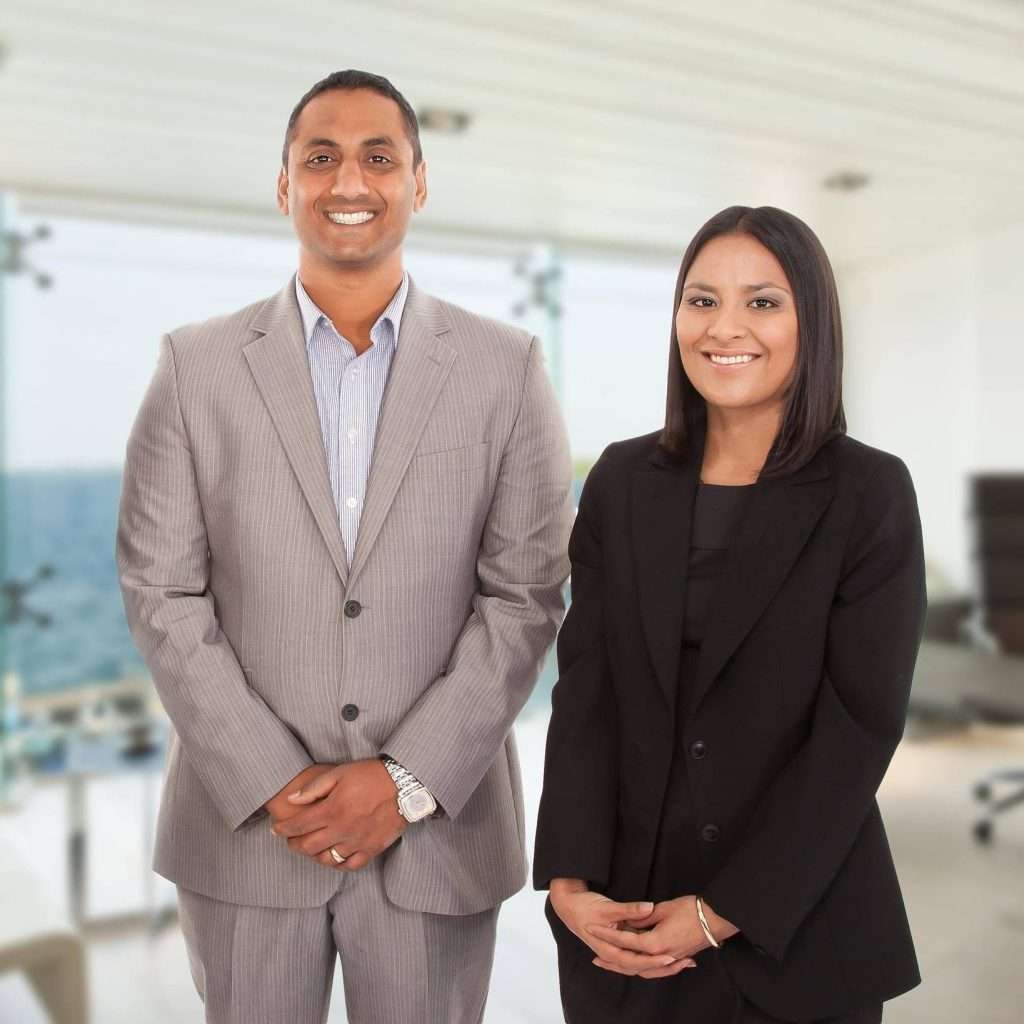