Australia. We’re literally known as a multicultural hub. As Australian’s, most of us dabble with Mexican, Indian and Japanese foods. Who doesn’t like a Taco, Nachos, Butter Chicken or Sushi?

McDonald’s Australia over the last few years has seen a large decline in sales. This could be attributed to more Australian’s wanting healthier foods, but the other part is that it’s the same old Big Mac. What else has changed on the menu that has stayed over the last 20 years? Not much.

The food market as it continues to develop has seen some segregation that McDonald’s no longer cater for and this is the majority of the decline in sales.

The largest of the segregation is vegan. Followed by vegetarian and pescatarian, you then have keto based diets and the rest.

Fact is that if you a vegan, you are not going to find anything on a McDonald’s menu that is worthwhile eating. If you are vegetarian you might want to get used to liking hashbrown burgers. If you are pescatarian you might like a Big Fish, it’s a Big Mac with 2x fillets of fish (without the beef of course!)

But here is a thought that is not so far fetched and that I believe most Australian’s will embrace. McDonald’s Australia need to bring some of the burgers from McDonald’s India and McDonald’s Japan for Australian’s to enjoy.

Here are some of our favourite pics from McDonald’s India 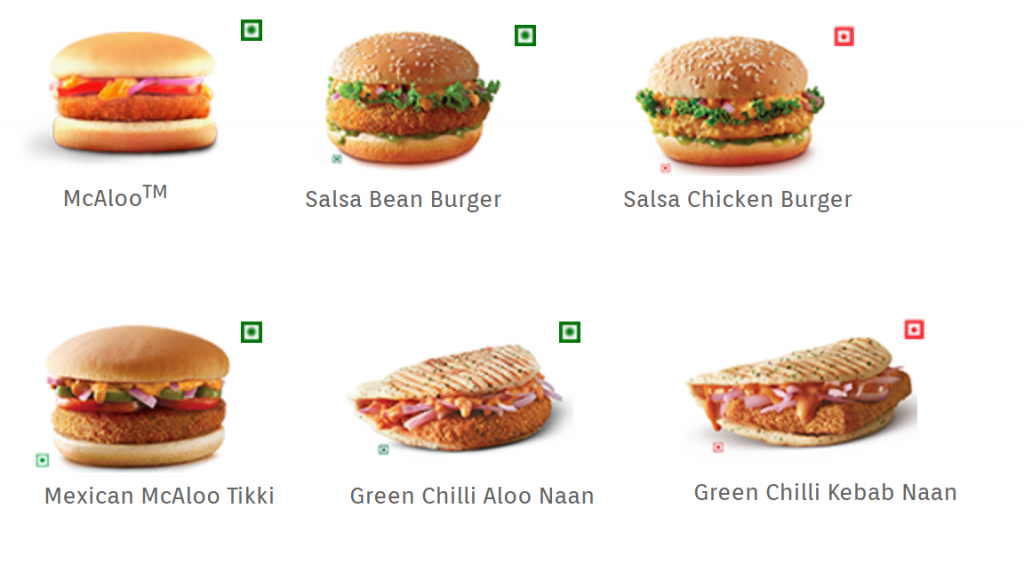 Here are some of our favourite pics from McDonald’s Japan 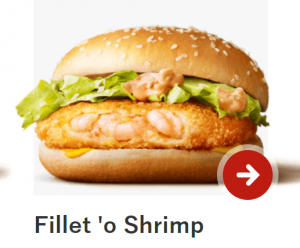 If you think our choices are grand, you better get writing to McDonald’s and let them know.
Facebook: https://www.facebook.com/McDonaldsAU
Website: https://mcdonalds.com.au/contact-us 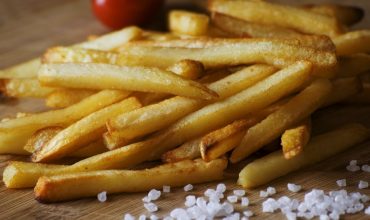 Starbucks yet to milk a profit in Australia. Stores will probably close 2021. 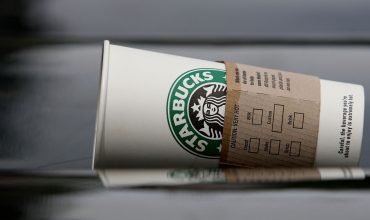