Central Coast resident Sam has been shopping at his local Woolworths for 15 years, but he never imagined being banned from the supermarket for doing a good deed in assisting an elderly lady who was choking.

On Saturday the 15th of September 2018, Sam was walking into Woolworths at the Gosford Imperial Shopping Centre to purchase a few items, when he noticed an elderly lady choking and having some difficulty breathing. No one else had responded to the situation and just stared at the lady.

Sam grabbed 2x 600ml bottles of Mt Franklin water, put one bottle down with the cashier and told the cashier about the lady choking and that he will be back in 30 seconds and walked out. The cashier responded with ‘You cannot do that, that is stealing’. Sam continued anyway and gave the lady the water. Within 30 seconds Sam had returned to the store standing in a line to pay for the water.

After waiting a few minutes Sam was up to pay the cashier. The cashier looked confused and said ‘So what’s going on, you walked out with one water.’ Sam replied ‘Yes, I’m paying for the bottle of water that is in your hand, after that it’s going back in your fridge, considering you guys did not do a bloody thing to help the lady’. The cashier called security and reported Sam for using bad language. Sam explained what happened to the security officer, who also responded with “No you cannot just leave the store”. The security officer had no compassion and no understanding of what emergency circumstances meant and then proceeded to ban Sam from the store.

The cashier and security refused to let Sam pay for the water and kept demanding Sam leave the store. Sam went to the self-service checkouts, paid and left. 5 staff members witnessed the water being paid for.

20 minutes later Sam made contact with the Gosford Store Manager for Woolworths and explained what happened, the store manager advised she was told by her staff that the water was not paid for, but also advised that Sam should come down to the store and work it out.

Sam apologised to the staff for using bad language and was given a $30 gift voucher, which he said he did not want, however, the manager insisted. Mind you not one staff member from Woolworths apologised to Sam for the misunderstanding and scene that was unnecessarily caused. Sam gave the $30 gift voucher to charity and then made a formal complaint to the CEO of Woolworths.

At no time were staff corrected in how to deal with situations where a potential life threating situation had occurred, nor did any staff member apologise for the lack of response, misunderstanding and the aggressiveness of security.

If you are disgusted with the way Woolworths handled this, email the CEO of Woolworths Bradford Banducci at  bbanducci@woolworths.com.au 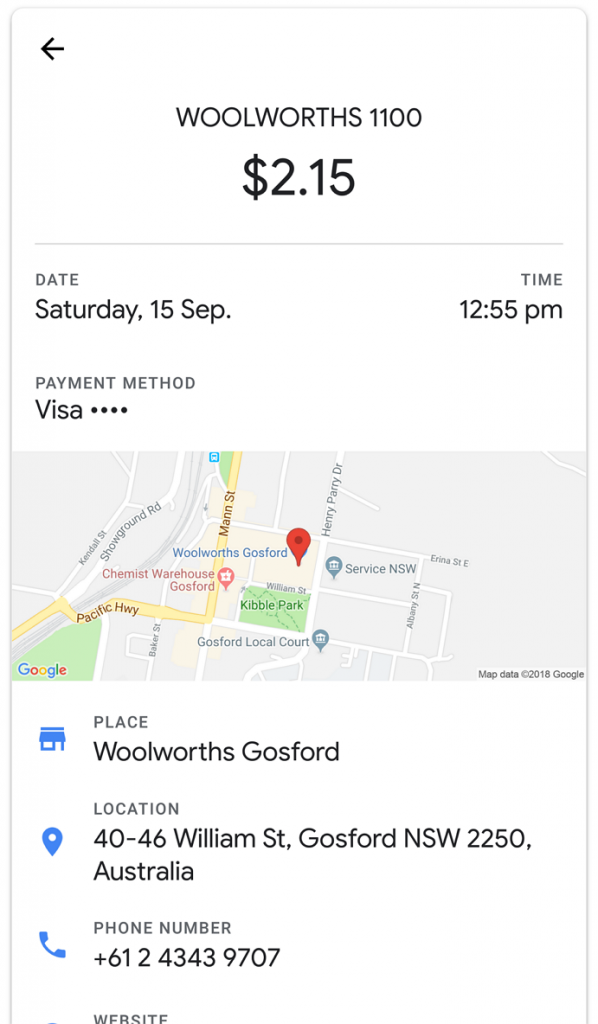 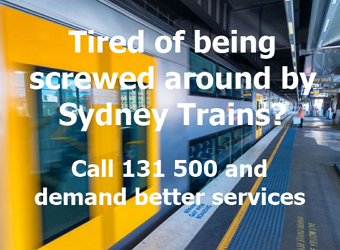