We stayed at Lotte New York Palace on the 10 August 2018, and what we witnessed was shocking, we didn’t want to stay there anymore and we felt sorry for the staff who worked there.

Don’t be fooled by Lotte New York Palaces looks from the outside. This hotel is rife with racism and sexual harassment right through its management.

It gets worse. They then pinned a sexual harassment case on longtime employee Sumit Haidar. Sumit had worked in front of desk for 30 years and was loved by guests. They seemingly fired Sumit on the 10 August 2018.  The actual reasons behind firing Sumit was to do with religion and race. The act against Sumit was premeditated.

Staying at the Lotte New York Palace is the equivalent of a Jerry Springer show live! 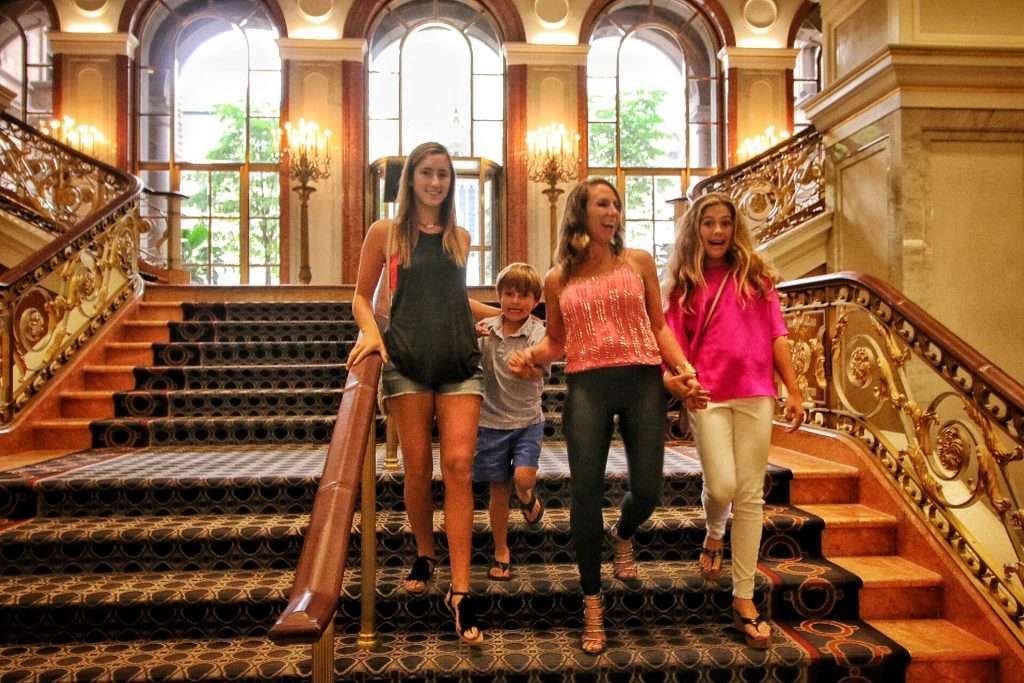