Kentucky Fried Chicken, more commonly known by its initials KFC sells buckets of fried chicken.
Our experience at KFC West Gosford tonight was absolutely dismal and enough that we would advise a complete boycott.

We purchased KFC’s Giant Feast. After getting home and having a closer look. What we received was oil leaking from the bag and box. The chicken was glistening with oil and soggy.

We attempted to eat a piece of chicken and had felt rather sick and put off. We made 10 attempts at calling the West Gosford Store in which it simply rang out with no answer.

We then drove back to the store to return the chicken and ask for an explanation of why we had received this poor quality chicken,

The manager on duty, ‘Yasmine’ tried telling us that the chicken looked Okay but was a little oily. A little oily is an understatement. It was very clearly saturated in oil and uneatable.

Duty manager ‘Yasmine’ then became sarcastic and said: “Well it is cooked in oil!”. I’ve been a Chef for 10 years and can tell you that this was not right and should not have been served to anyone.

We did receive a refund of $23 as the sides we left at home. There was no apology or explanation given and certainly no care that we would not be returning to KFC ever again.

So we’ve set the stakes high and let 67,000 people on the Central Coast know about this incident and how KFC West Gosford could not care less that they just served up oily shit to a customer and then charged them $49 for the privilege.

KFC Chicken that was glistening with oil and so soggy that it made us sick with cramps in the stomach. We’re highly advising people to avoid the West Gosford store and if possible avoid all KFC Restaurants. No care was given that this was our experience. It is wrong and very evident from the photos. 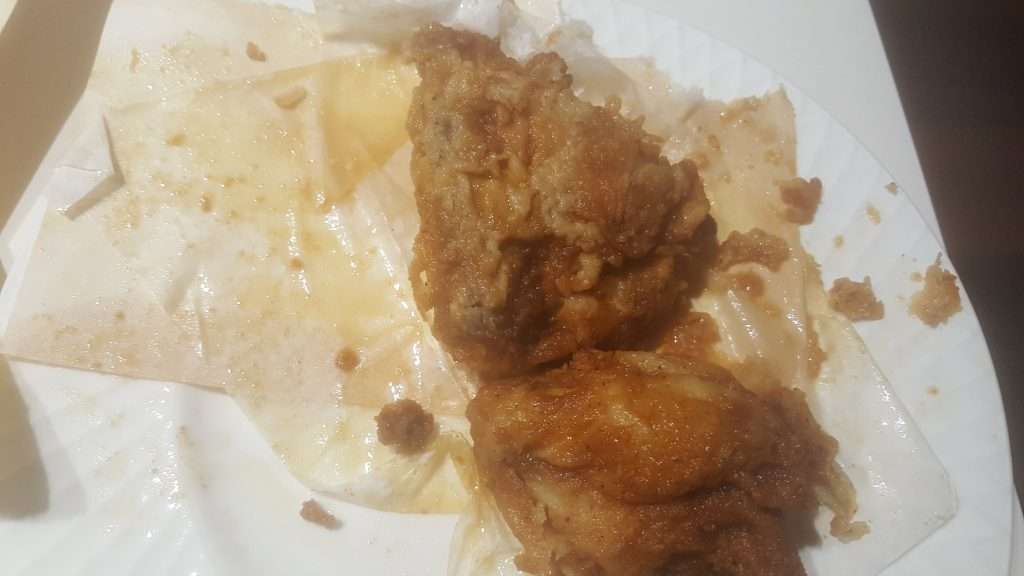 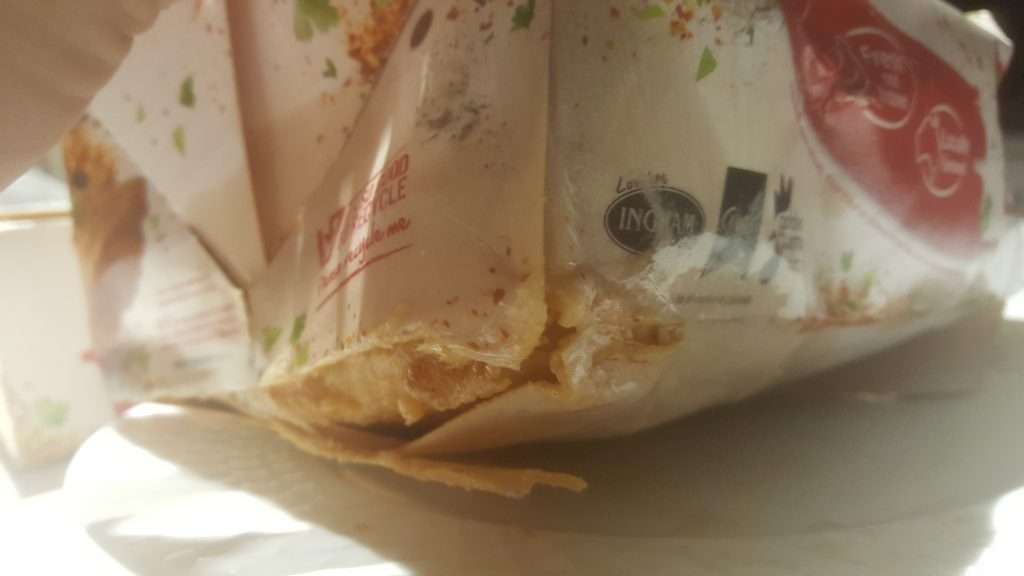 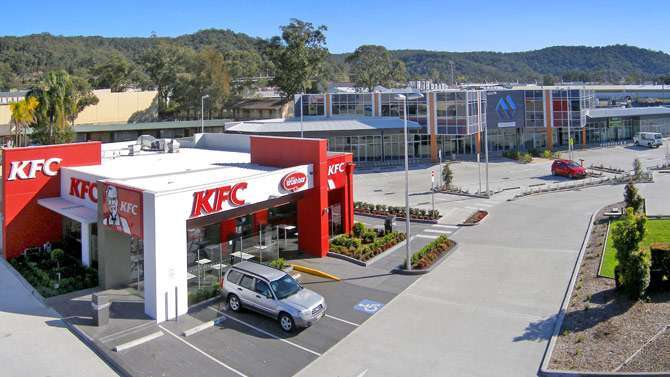