The Good Guys at Erina failed to execute on boxing day sales by opening at 9 am while the Good Guys website advertised the 8 am opening time for boxing day.

Hundreds of people showed up at 7:30 am at the Erina Store and waited only to realise the store had no intentions of opening at 8 am. To make it more embarrassing they opened the doors at 8:30 am let 25 people in, then kicked them out and told them to come back at 9 am.

Today, would be customers experienced poor service before even buying anything. There is no doubt The Good Guys at Erina lost hundreds of sales to other stores.

One shopper said “We’re not surprised by the slow and slack service often found on the Central Coast. What a waste of time.”

Short after posting this news, a backlash on social media from Coasties trying to defend the store said anything from “Seriously. Give retail workers a break. It is not the worker’s fault. Most would rather another day spent with families and friends and not whinging customers” to “we should be so lucky they even opened.. in some countries, they don’t open”.

With this attitude, it clearly explains the lack of economic growth and jobs on the Central Coast. 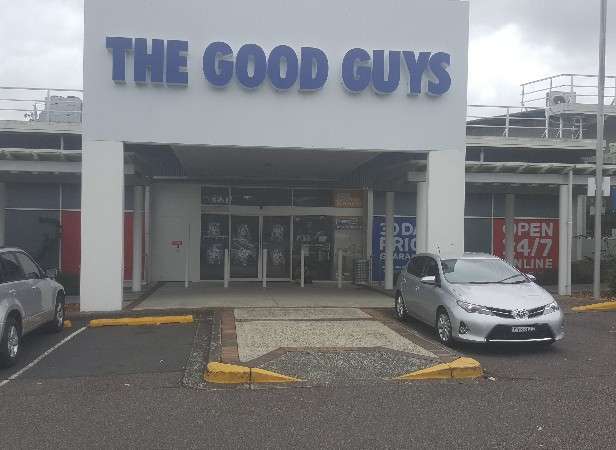