Kay Newman was travelling with her boxer ‘Duke’ from Sydney to Brisbane on December 19 2019. The Temperatures for that day were 40C.

Kay was worried about the heat but was told by Qantas freight staff that Duke would only be kept on the tarmac for a few minutes and that he would be kept under cover until they were ready to put him on the plane.

When QANTAS transport animals they are meant to be boarded last (last on first off). Kay was given permission to wait with Duke in the air-conditioned office until Duke was loaded into his crate for the flight.

When Kay arrived at the boarding gates, Kay could see Duke’s crate already on the tarmac. Kay was not sure how long he’d already been there but as I watched, five, ten, fifteen minutes passed, and he was still out there, in the crate, in the 40C heat. This is direct heat that then radiates, and the crate could have easily reached 80C with Duke in it.

When Kay landed in Brisbane and went to the freight office to collect Duke she was told Duke hadn’t survived the flight and had passed away.

It is not good enough for QANTAS to shirk the responsibility and simply give their sympathies. Duke’s death was preventable and should not have been left in direct heat under any circumstances. It’s, in fact, illegal to leave a dog in the car for a short period of time and this is no different, 10 minutes in and Duke was in danger.

There is a campaign on Change.org, please support it 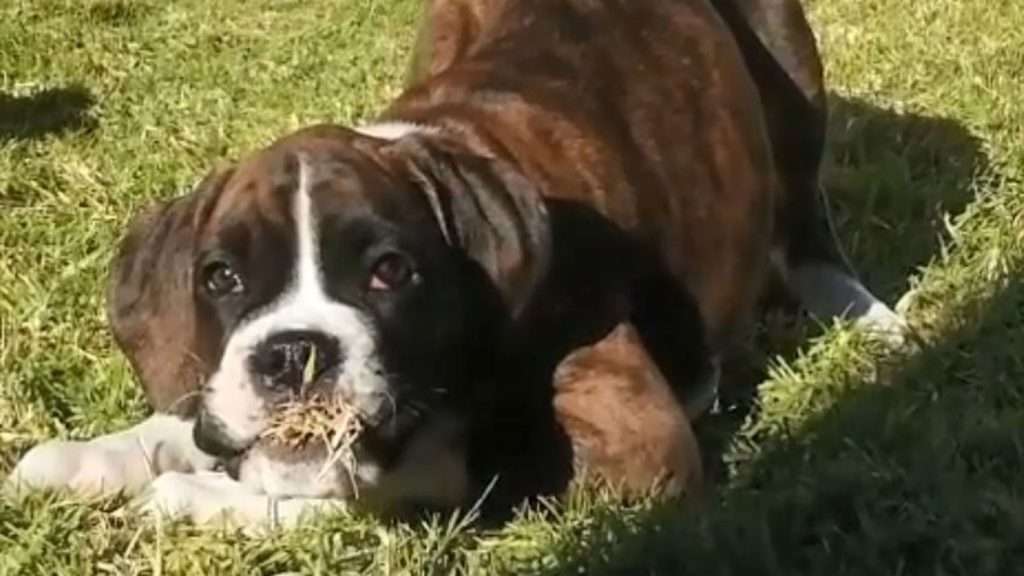