The BPme App has been out in Australia for a few months now. We’ve recently had the opportunity to discuss the terrible customer experience Jim (a Professional Commercial Business Leader) had using the BPme App.

Jim had been using the BPme app for about a month and found it to be quite convenient. Although the app is very slow.

If you’re not sure how BPme works, you pay via the app at the pump without the need to go into the service station and pay over the counter.

Jim was surprised and offended to receive a letter from the Police in the post last week. It stated that BP have reported Jim for failing to pay for fuel, despite Jim’s usage of the app to pay.

When Jim reviewed his transactions in the app, the payment was processed. When Jim signed up for the app he submitted his details including number plate and phone number. BP did not attempt to contact Jim, and on top of this BP did, in fact, get their money.

To think that the first step that BP takes when their app doesn’t work, and a loyal customer had actually attempted to pay, was to notify the police, it’s utterly ridiculous and BP should be ashamed of themselves.

We highly recommend staying clear of this app, who knows, you might be next in line to have a false claim made against you by BP. If you do happen to be another lucky person to receive a letter from Police regarding a false claim from BP, take counteraction and make a claim back to the Police and court of being falsely accused. It might actually teach them a lesson. 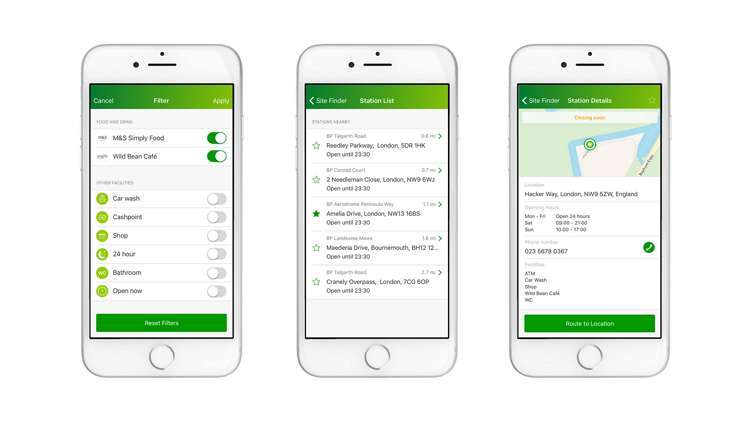