We’d recommend checking out other reviews and shopping around before even considering taking your vehicle to Best Price Auto Dismantlers in Tuggerah. We’ve heard numerous horror stories of people being ripped off.

This one is so bad, that I offered to step in contact the owner and demand the refund and let the customer take the vehicle elsewhere.

Sah had been a loyal customer at Best Price Auto dismantles at Tuggerah for around 9 years. Jason the manager who has only just left recently used to look after Sah, and always communicate about what he was doing to my car and how much it was going to cost.

Jason was always reasonable, helpful, and over the years looked after me as a single parent at a reasonable cost – obviously when it was expensive he told me and I made the decision to either have my car fixed or not at the time. I have NEVER asked for credit, nor never not paid for any work that was ever done on my cars. We had a good rapport and I was always happy with how Jason worked on my car.

Last week Sah’s car broke down, (Hyundai i30 2015), Sah had it towed to the mechanics thinking Jason was going to be there and would, (as usual), look after me and give me an honest answer about what was happening with the car.

When the car arrived Sah was informed Jason had left, (which is absolutely fine, as the owner stayed the same and their mechanics have always been decent and gotten the work done). I met the new manager, (nice enough guy), he said he would tell me what was wrong with my car let me know and then we’d go from there.

As dodgy as a mechanic can get

Sah waited all day for a call and nothing, Sah rang the next day and the manager said he was testing the car and would let me know – again nothing. Sah rang in the morning the next day and asked if he could let me know as soon as he knew before proceeding with the work. Sah didn’t get a call and then next minute the work had been done and Sah was given a $600 bill – Sah didn’t even know what was wrong or what they did.

Sah was eventually told that the key had stopped ‘communicating with the engine’, and a whole new key had to be recalibrated to the engine. Sah didn’t understand so said ok that’s fine, but advised that she had a spare key, and questioned why she could not have used that key instead.

The manager said ‘No, as both keys wouldn’t have worked anymore and that was that’. The key used was not a genuine Hyundai key and both of the existing keys were.

Sah then questioned why they had gone ahead with the work without authority, as Sah could not afford such a slog of money. Sah then asked if she could pay half now ($300) and then two days later the remaining. The owner wouldn’t talk to Sah.

Sah was so upset as she didn’t even get an explanation on the work and they wouldn’t let me take my car without paying the full cost of the work.

Considering Sah had never asked for credit and the owner knowing good and well Sah is a single mum who cares for one of my children who has Spina bifida and hydrocephalus, with minimal finances, and doesn’t have a history of asking for credit, you can see why Sah was not only annoyed but disappointed after so long being a customer that she wasn’t even given the respect of coming and explaining the work that had been done. 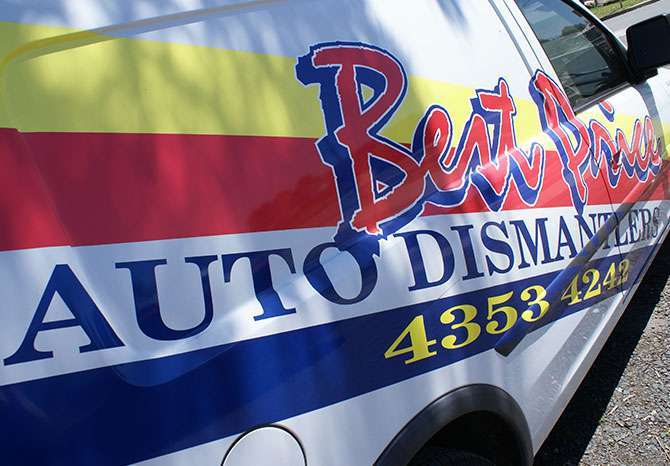