It’s partly the reason this site exists, to give Aussie Business a real voice and something that is not profit driven by negative reviews. In reality, we’ve got enough of a case to sue ProductReview.com.au and shut them down. We personally experienced negative reviews from people who were not actually our customers, people claiming things that happened that never did, and of course we had 18 negative reviews from competitors.

To make things worse, the positive reviews we did have and did strive to get were all removed from the ProductReview.com.au website, leaving us with nothing but negative reviews. It’s wrong and unethical and people need to start ignoring the website ProductReview.com.au. Their website is littered with fake reviews and reviews used to extort business.

We’ve been talking about this for some time now, but it’s warming to know that news.com.au and Australian businesses are reporting the exact same experiences we had. So we know we were not alone in being targeted.

Product Review is one of the largest review platforms used by Australians and allows users to comment on a business and give it a star rating out of five.

At face value, it seems like any other review site, but there are claims that it is rife with fake reviews from anonymous users and that the website is not doing enough to investigate and remove them.

Sam*, who runs a business installing security screens in Sydney, says that customers know how important reviews are and use it against them.

“There have been a couple of reviews that, in my assessment, have been completely untrue. They are from anonymous accounts and I have been unable to link the complaint to any we had previously received,” he told news.com.au.

“We are quite big on customer service and some people have basically been using the product review system to try and extort money from us by threatening bad reviews.”

Businesses can be put up on product review without their knowledge, with Sam saying he didn’t even realise their company was on there until a customer asked him about some comments that they had read.

“Most of the negative ones were from people who hadn’t been happy with a quote we had given them so they took out their frustration on the product review page,” he said.

“Others were from people who had bought a product and then damaged it and threatened us with bad reviews if we didn’t replace it.”

There were other complaints that had already been resolved with the customer but could not be deleted or updated to reflect that, but a Product Review spokesman told news.com.au that it is up to the reviewer to update the review.

Up until recently, businesses had to pay a $49.95 subscription to Product Review just so they could respond to complaints. This led to a number of users claiming that Product Review encourages negative reviews so businesses are forced to respond.

“People don’t read positive reviews, they read the negative ones and Product Review knows that’s how they attract people to their website,” Sam said. “If it was all positive reviews then businesses would have less reason to pay them to interact with users on that platform.”

With more businesses coming to them for help Internet Removals has teamed up with Shine Lawyers who will look into the rights that businesses have in this type of situation.

“Shine Lawyers is working in combination with Internet Removals and a number of their clients to investigate and pursue all legal rights and options available to them against Product Review.com,” Shine Lawyers’ Defamation Practice Leader Peter Coggins said in a statement.

One of the other common issues these businesses have is that their logos are being used without permission. The use of such protected trademark images could amount to a breach of Australia’s intellectual property laws. The use is commercial in nature as the site makes money from click revenue and advertising. 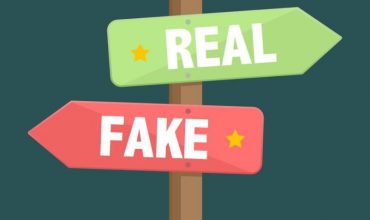 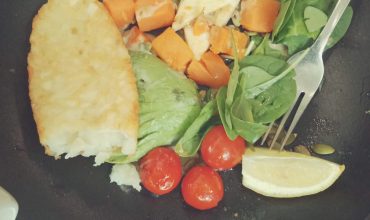