The last Nokia phone I used was the Nokia 5110, simply an awesome phone. It had a blue cover when I purchased it, but I set out and spent $20 on a silver cover.

What I liked the most about the Nokia 5110 was that it only really required a charge every 5 days, and quite possibly playing too much snake.

Those days ended, and I moved on to a Blackberry for 2 weeks before smashing the Blackberry phone against a wall deliberately, and then proceeding to purchase a Samsung. Yes, the Blackberry was officially the worst phone I had ever used.

A few more Samsung and HTC phones later, I became stuck choosing a new phone, Samsung had its problems, HTC had just as many if not more problems.

I took the gamble, walked into JB HIFI and purchased 2x Nokia 8’s, the TA-1012 version. For the first few weeks, I was impressed with the Nokia 8 handset, it seemed fast, screen clear and sharp, the camera crappy in some lighting scenarios.

I then noticed that the Nokia 8 started rebooting randomly, it exited out of Youtube in the middle of watching videos. The Nokia 8 started getting slower. The worst was that the microphone in the handset was failing, with all calls sounding muffled and echoing.

We sent one of the Nokia 8’s back 2 weeks before the warranty expired, they replaced a sub-board, send the phone back. Guess what.. the same night it started doing all the wonderful things it used to, such as exiting Youtube in the middle of watching videos, only this time the phone was actually still empty, no apps installed or customisations made.

As for the other Nokia 8, I cannot even charge it anymore as the USB C connector at the bottom of the phone is loose, this is all in just over 1 year and no warranty.

Would I buy a Nokia ever again? No, in my opinion, the Nokia 8’s despite costing $540 each at the time of purchase are only built to last a few days after the warranty expires. I have not yet decided if it is a coincidence that both Nokia 8’s died so close to the warranty expiring or was it just some luck. 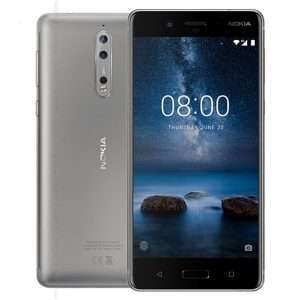 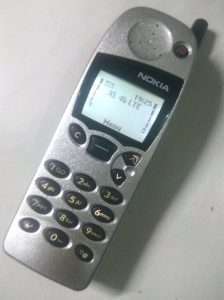 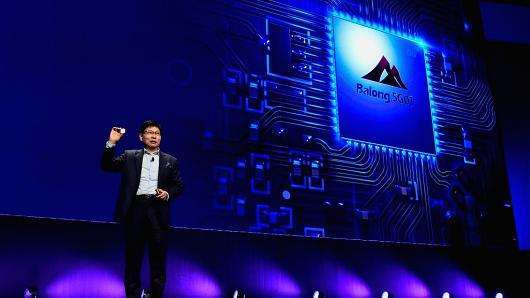 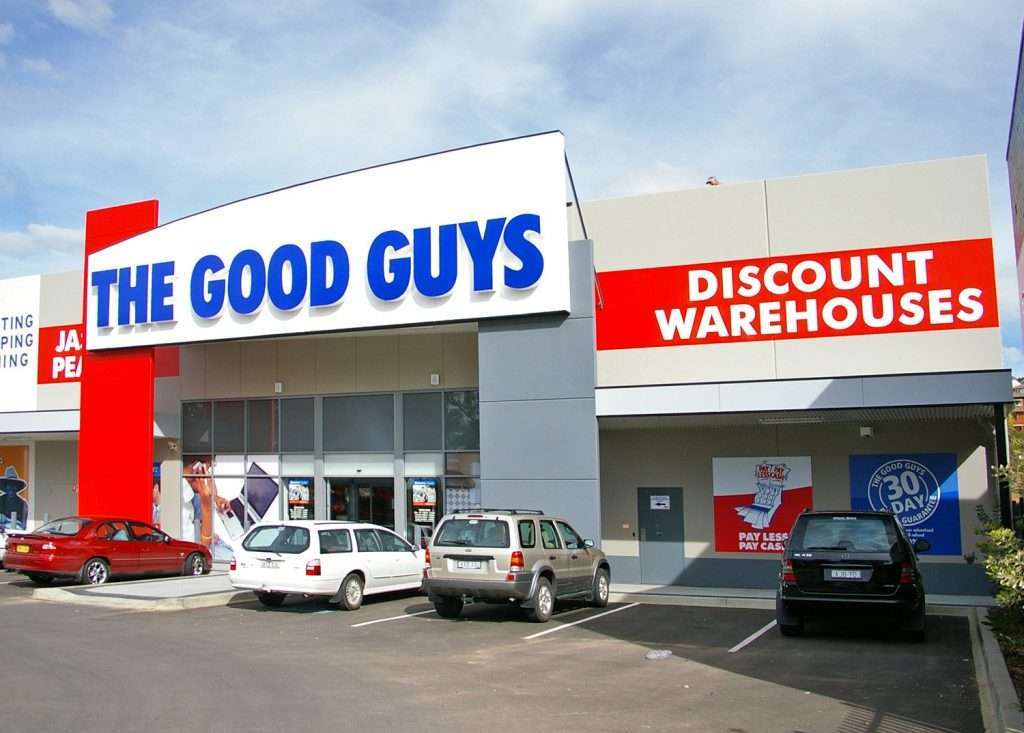