American Nails Erina Fair is a nail salon that everybody should avoid.

We’ve heard multiple complaints about American Nails Erina Fair, so we decided to check them out.

We visited them on the 28th June posing as 2 friends needing some nails done for a wedding. We ordered the full nail set as advertised as $50 per person.

Laylor our first friend had a design in mind which was shown to American Nails Erina Fair before ordering and starting the job. Part way through the job, they said they could not actually complete the job as it was too hard. So Laylor was charged $50 for a half job which was basically to build the nail and put some standard matte polish on top.

Our second friend Jas asked for a standard nail with a gloss polish on top. The job was rushed and very average, upon leaving to pay Jas was charged $65. She asked why is she paying $65 and was advised that because she had shellac. Jas is no idiot and not to be fooled, no Shellac was used at all, it was a simple gloss top coat that she had received.

Since then we’ve called several times to ask them why Jas was charged $65 for product and service she did not receive. We had some Asian women on the phone saying “yup, yup, yup” and then hung up on us.

We called several more times only to be hung up on. We then changed asked for the manager, only to be told that the manager was in America as she really needs a holiday and doesn’t know when she will be back.

We can tell you that American Nails Erina Fair is rude, arrogant, deceitful and are not willing to resolve any issues with customers. We also went on to advise them of how poor quality a service they are providing. The nails are simply terrible.

The reality is they don’t care, as long as Aussies keep coming to get their nails done is all okay with them, just don’t expect anything to be done about your poor quality chipping nails.  “You fuck off now!” is pretty much what they are saying to all Australians.

We further asked what they were doing about the toxic chemicals spilling into the air for consumers to breathe in, which is an irritant to the lungs. Furthermore, this nail salon is located right near a food court. 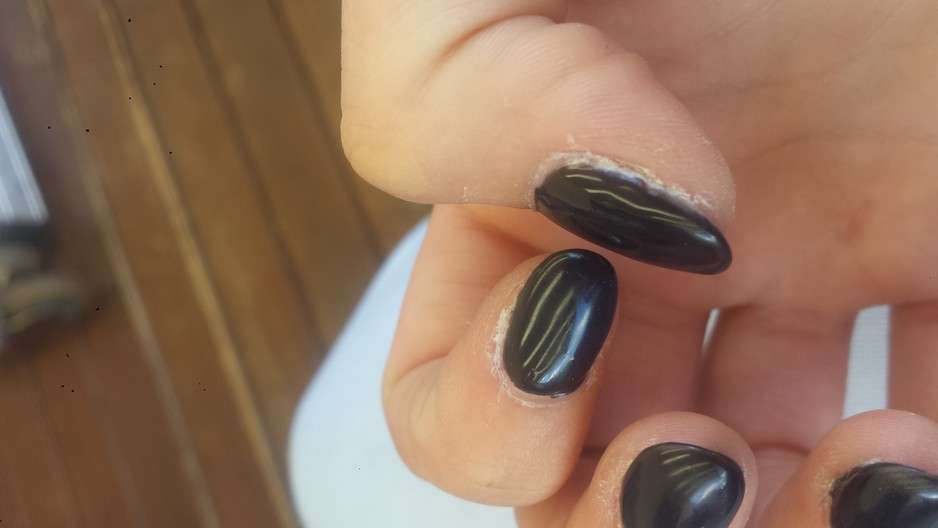